As the world continues its recovery from the COVID-19 pandemic, global supply chains have yet to bounce back.

Supply chains have long been vulnerable to economic and geopolitical turmoil — and that may continue unless major fundamental issues can be addressed.

Now, new factors have emerged and are further hindering the already-disrupted industry. An intensifying war in Ukraine, Asia’s latest resurgence of the COVID-19 virus, union labor negotiations, and increasing supply costs are all impacting world trade.

Here, we look at recent developments and provide an outlook for the next phase of supply chains and their role in the global economy.

Supply chains aren’t recovering as fast as the worst effects of the pandemic are receding, largely due to unexpected regional or country-specific issues, which are:

Russia is a significant player in commodity markets and is critical to global trade.

For example, the country is the world’s leading exporter of natural gas and ranks second and third in oil and coal exports, respectively. In addition, it’s a major resource for uranium, nickel, aluminum, palladium, titanium, and copper.

Sanctions against Russia have mostly spared the country’s raw materials exports so far. However, even the threat of Russian energy restrictions from the U.S. and European Union set off volatility in global prices for natural gas and oil.

This resulted in Brent crude prices peaking at $139 per barrel on March 7, 2022, their highest level since the 2008 financial crisis, though they moved back under $100 a barrel in mid-March.

Commodity markets were already strained before the war, as a post-COVID recovery increased demand for industrial materials. Sanctions on one of the world’s major energy and metals suppliers can only further tighten supplies.

2. Asia continues to have a tight grip on the global supply chain

The Asia-Pacific region plays a dominant role in global trade, accounting for 41% of the world’s exports and 37% of its imports.

As the pandemic emerged, Asian economies pressed their suppliers for products, but activity slowed dramatically in early 2020, as many manufacturers in the world’s developed economies locked down.

Then, Asian countries quickly ramped up again in the second and third quarters of 2020. This stopping and starting created upheaval in the world markets, resulting in supply chain inefficiencies.

For example, the Institute of Export and International Trade reported in March that congestion in the key southern Chinese ports of Shenzhen and Hong Kong reached their highest levels in five months, with about 174 vessels waiting to load or unload cargo.

Asia’s approach to managing the pandemic was successful in its early stages. However, as the Omicron strain took hold in late 2021 and early 2022, the region saw COVID cases rise once again.

In March 2022, the Chinese government put the southern China economic hub of Shenzhen on lockdown, shutting manufacturing in the Guangdong province, which in 2021 alone had a GDP of $1.96 trillion (more than most global countries) and accounted for roughly 23% of China’s trade shipments. Other major manufacturing hubs in China have also seen sporadic lockdowns. Collectively, they hold the reins on how the global supply chain industry fares.

About every six years, the private companies that operate West Coast port facilities from Washington state to Southern California renegotiate their union laws and fares. Negotiations are set to begin this year to replace the contract expiring in July 2022, which will affect the union’s 22,400 dockworkers.

If the last cycle’s discussions are any indication of what to expect, then supply chains may be in for a bumpy road ahead. The previous contract negotiation in 2014 dragged into 2015, leading to months of severe labor disruptions and shipping delays.

Port terminal operators asked the union to delay negotiations until 2023 to avoid worsening supply chain bottlenecks, but the union insisted on proceeding on schedule. As a result, some shippers are already shifting traffic to East Coast ports to avoid a potential slowdown.

4. No end in sight for rising transport costs

All this uncertainty, along with rising inflation, are pushing shipping costs higher. The Freightos Baltic Index (FBX), which estimates the cost of shipping a 40-foot container, reached a historic high of more than $11,000 in September 2021. While the estimates have decreased slightly since then, prices are still dramatically inflated. Before the pandemic, the same container journey cost just $1,300.

Similarly, the Xeneta Shipping Index (XSI) Public Indices, which measures container rates, was up by 88% year-over-year (YoY) in February 2022.

Rough waters are still ahead for global supply chains

These factors combined indicate that global supply chains are nowhere near a new equilibrium. Rather, they may just be forced to co-exist for the long-term, with market participants left to expect and manage for continued disruption in the sector.

Given the current geopolitical and economic factors, it remains difficult to imagine a time when supply chains will not be in flux. However, this volatility is what creates an opportunity for nimble investors with a solid grasp of supply chain fundamentals. There may be rough markets ahead, but that’s when the potential for opportunities appear. 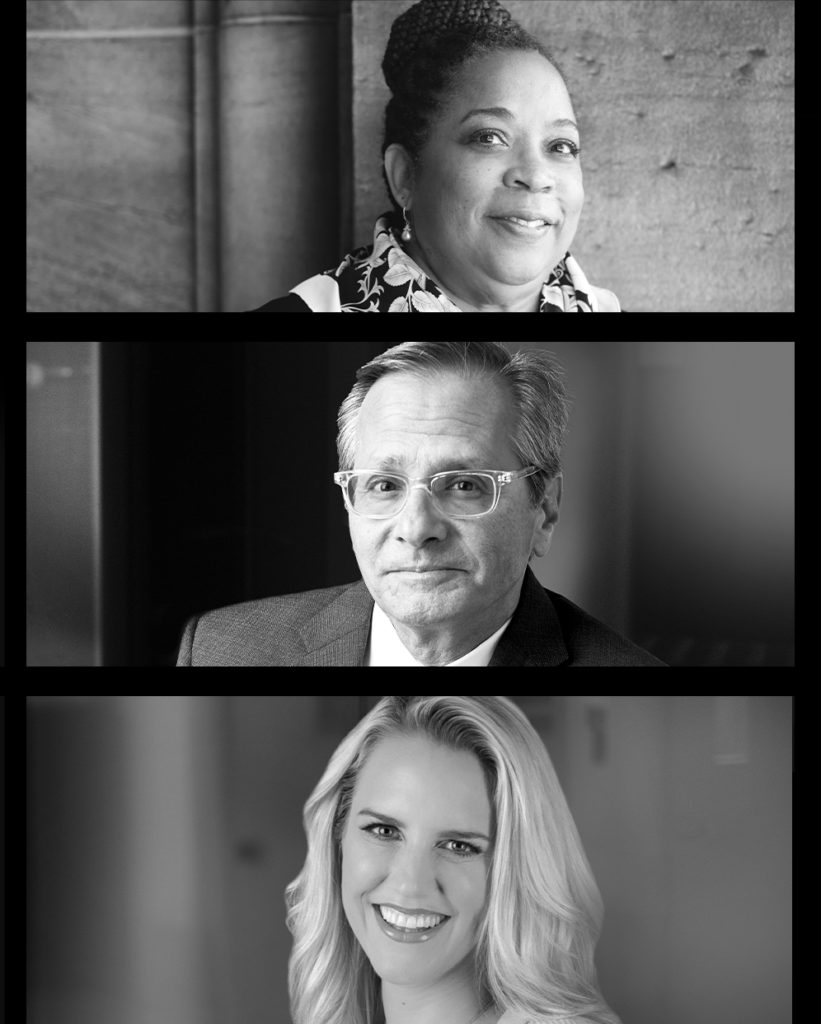 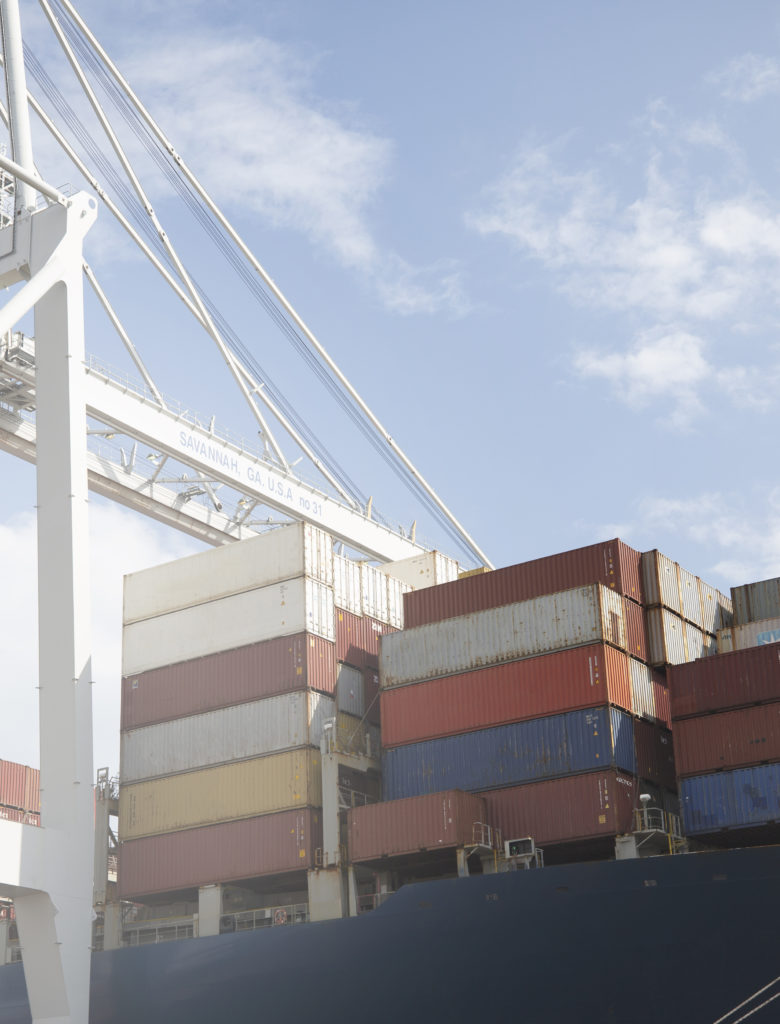 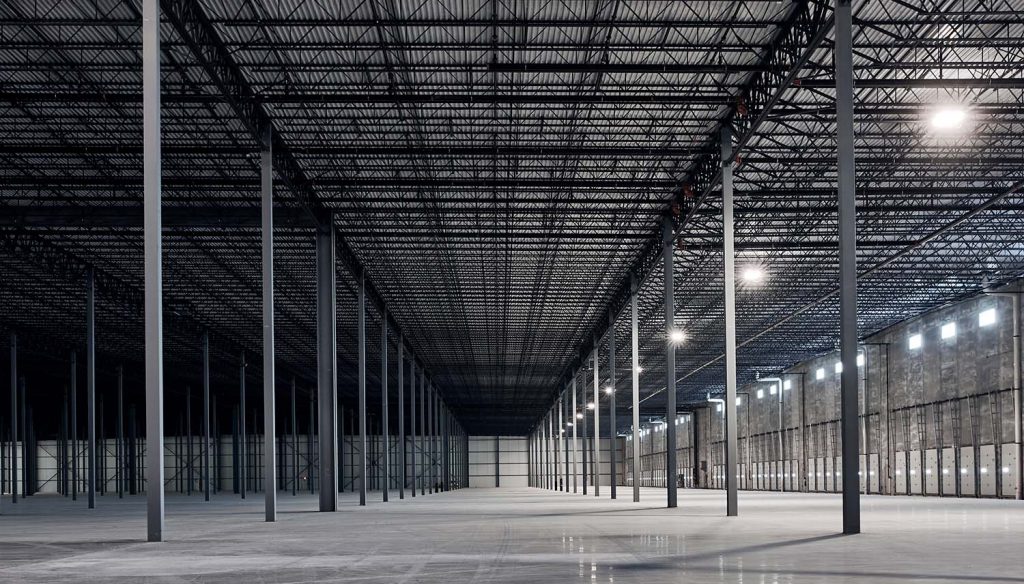